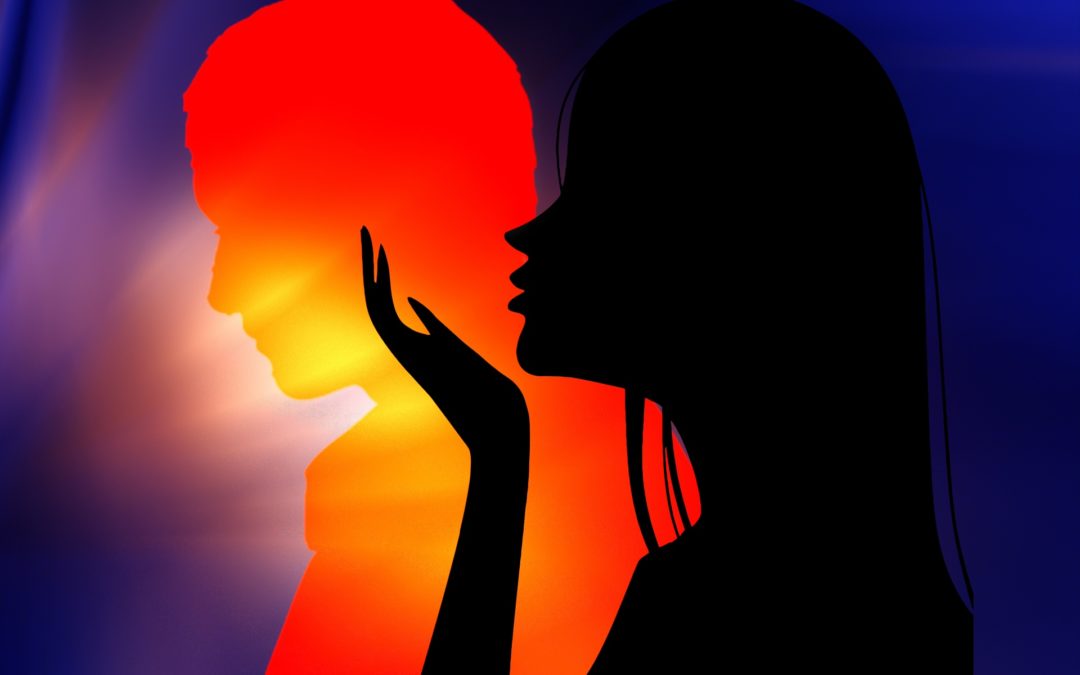 “Fulfilling the desires of the flesh and of the mind.” — Paul of Tarsus

The sincerely uttered statements, “I am a man trapped in a woman’s body” and “I am a woman trapped in a man’s body” have the same fantastic ring about them as does, “I am the only person who was killed, cooked, and eaten by cannibals and lived to  tell about it.” People making such claims live in self-made worlds. This seems to follow (by implication) from, among other things, research summarized in a new book, The XX Brain, by Lisa Mosconi, a professor at Weill Cornell Medical College in New York city, and director of the Women’s Brain Initiative. I don’t know if Prof. Mosconi would agree with this post or not. The argument below is mine, not hers.

A recent Wall Street Journal review of her book gives a summary of scientific research by Professor Mosconi and others that indicates that the brain activity of men and women is indeed different — not surprising in itself, but surprising, sometimes, in surprising ways, namely:

That’s what the WSJ review says.

The problem that this presents for transgender people is that claiming that you are in the wrong body will not change any of these eight things, although you may, of course, act and look the part of your alleged “real” sex. Popular culture, in large part, and scientific research agree that (a) sex-change surgery and hormone therapy cannot really accomplish a sex change, (b) one’s DNA does not change, and (c) it is rather “obvious” that men and women are mentally different. Science and popular opinion aside, there are also other reasons to admit that the claims of transgender people are at least suspect, if not flatly absurd. The main reason is that if a person, despite all the evidence, claims that he or she is justified in acting in accord with a self-made world, that person also must accept numerous additional claims as true. the acceptance of which appears to damage severely the credibility to the transgender person’s claim.

Examples of such additional claims are numerous: a person who believes that she is made of glass; a person who believes that he is the reincarnation of Cleopatra ,or Jack the Ripper, or God; a person who believes that he or she is really a talking dog in a human body; a person who is paranoid; a person who firmly believes that he or she is physically well when not; a hypochondriac; and so on. Such people incorrectly create (consciously or not) their own reality. “Thinking makes it so” for them, yet all the evidence says that they are wrong. So, to be consistent, people who, despite the evidence, see themselves as being in the wrong sexual body and act accordingly, ought to allow the same license to the person who thinks that he is the reincarnation of Jack the Ripper and allow him to act accordingly. Why should only people with baseless conceptions of themselves be seen as correct while people with standard views be deemed mistaken about the views of the people with mistaken ideas? Moreover, if thinking really makes it so, and you believe you are morally obliged to act as if you were given the wrong body and I believe you are not morally obliged to act that way, why should your opinion be true and mine false?  Such are the results of ignoring objective moral and physical standards.

In Christian terms, these self-made worlds the result of “fulfilling the desires of the flesh and of the mind.”