All the News That’s Fit to Print? 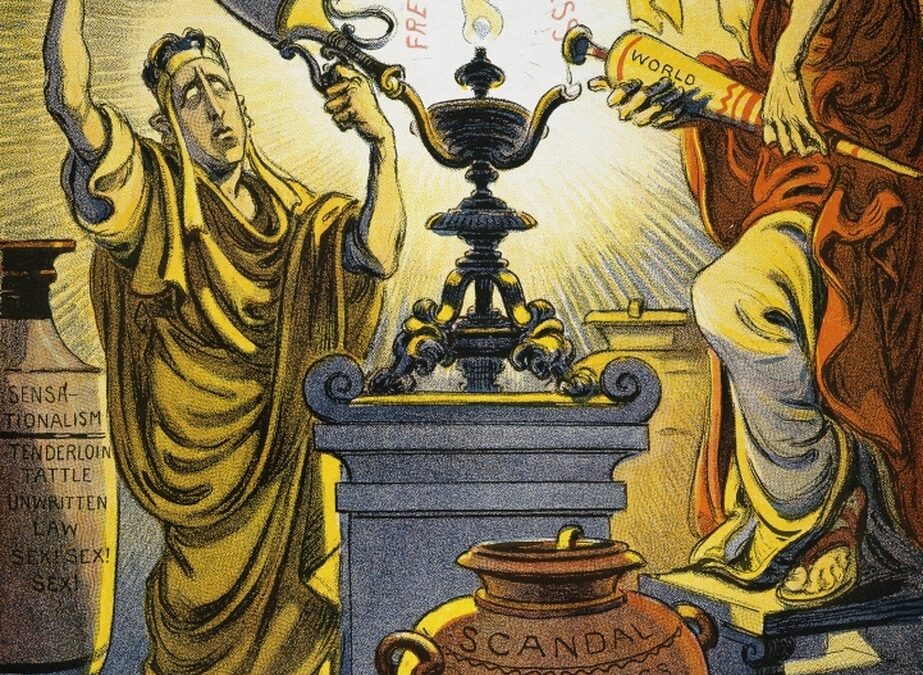 This morning (11/20/2020) I reluctantly spent $3.00 for today’s New York Times to see if it would offer up its usual anti-Trump take, this time on the plausible case made yesterday by President Trump’s attorneys about voter fraud. It did. An unbiased headline would have said “President Trump’s Attorneys Hold News Conference Alleging Voter Fraud.” Instead, the Times’ headline was: “Trump Targeting Michigan in Ploy to Subvert Vote.” Under the headline were two articles dubbed “News Analysis.” One of which was by, need I say it? Maggie Haberman, the New York Times’ most vocal and persistent Trump-hater. Maggie Haberman’s article, in its page 17 continuation, was subtitled, “In Ploy to Subvert Vote, Trump Invites Michigan Leaders to White House.” I wish that I had not spent the $3.00.

Maggie Haberman has been scornfully treated by the President, so, one might be tempted to think Congreve’s observation that Hell has no fury like a woman scorned applies to her. But no. Maggie Haberman’s fury about President Trump very much predates his scorn for her, a scorn that only appeared after her repeated and vicious attacks.

We know about birds of a feather, so Maggie Haberman probably did not write the biased headline about a ploy to subvert. But what is a ploy except “a cunning plan or action designed to turn a situation to one’s advantage”? With synonyms “ruse,” “tactic,” “move,” “device,” “stratagem,” “scheme,” “trick.” And what is it to subvert something except “to undermine the power and authority of (an established system or institution)” with its synonyms “destabilize,” “unsettle,” “overthrow,” “overturn,” “bring down,” and “bring about the downfall of.”

The Times waves its magic propaganda wand again and Poof! The accurate and responsible headline, “President Trump’s Attorneys Hold News Conference Alleging Voter Fraud,” gets replaced by, “Trump Targeting Michigan in Ploy to Subvert Vote,” which is accompanied by a Maggie Haberman rant about the Republican effort to “undo the popular vote” – and I had thought that it was the votes of the Electoral College that counted.

Need any more be said?