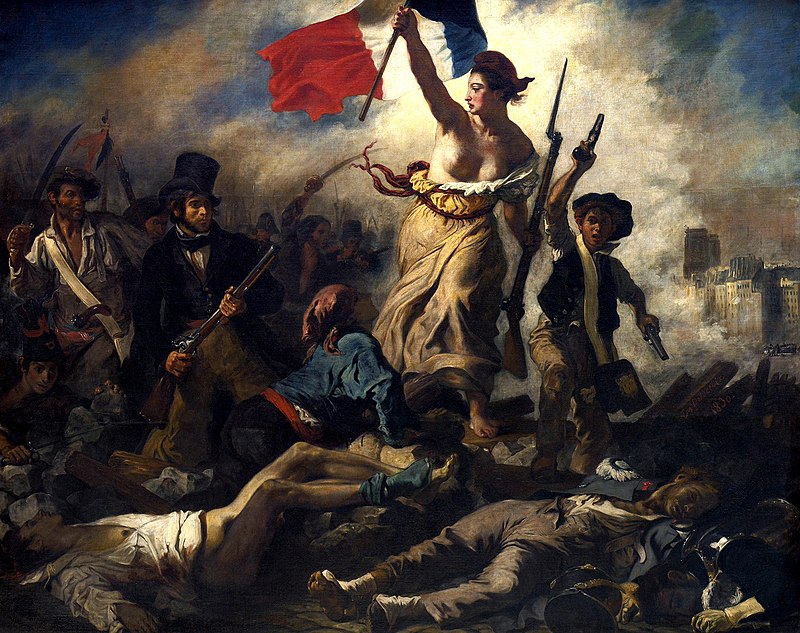 According to newspaper reports, Savannah, Georgia’s Asbury Memorial Church recently split from the United Methodist Church because the UMC voted that “the practice of homosexuality is incompatible with Christian teaching.” It follows that, at Asbury, where practice of homosexuality is compatible with Christian teaching, there is no need for repentance. Instead, we hear about inclusion. Yet Jesus begins his ministry saying, “The time is fulfilled, and the kingdom of God is at hand. Repent and believe in the good news.”
To its credit, however, Asbury says that it is a place, “where all people are invited to experience God’s love in worship, sacrament and community,” and that it “has always been a welcoming, all-inclusive congregation” – this latter, something many main-line churches often are not.
But suppose that some other church advertises that it is welcoming and all-inclusive and all are invited there to experience God’s love in worship, sacrament, and community. Suppose further that the pews fill – as one would hope – and are packed with con-artists, thieves, arsonists, kidnappers, rapists, and murderers. An excellent start. Nothing wrong with that. But suppose that nobody in this other church tells those in the pews that repentance or conversion is necessary. Something is wrong with that.
What is the difference in Asbury and my example? One reply would be that my ne’er-do-well churchgoers should not be compared with Asbury’s whose actions spring from “love” and inclusiveness. But numerous Biblical lists broadly cover all sorts of practices of who need to repent: “Now the works of the flesh are evident: sexual immorality, impurity, sensuality, idolatry, sorcery, enmity, strife, jealousy, fits of anger, rivalries, dissensions, divisions, envy, drunkenness, orgies, and things like these.” So, what is Asbury’s innovative rule for interpreting Scripture and Tradition?
Jesus repeatedly condemns adultery and fornication, even says explicitly that “lustful intent” is a sin. “Everyone who looks at a woman with lustful intent has already committed adultery with her in his heart.” But this is not only about intent. It is about practice because, obviously, you cannot intend to do something that you would not do. And if you fail to do what you intend because the opportunity disappears (say, you drop dead on your way to an orgy), you are still guilty. Otherwise, Jesus is talking nonsense.
The Judaeo- Christian tradition has always held that sex outside conventional marriage is a sin. Exceptions to this open the floodgates. If Asbury is correct, then why not wife-swapping, why not incest, or orgies, or sex and marriage between an infant and an adult, or sex and marriage among groups of incestuous infants and adults, or between or among humans and animals or robots? Or between the living and the dead? And with the floodgates newly open, why stop with sex? Why not go on and preach that repentance and conversion are not necessary for anything?
The Church recognized early on that all heresies are new and find no support in the words of the Apostles. Asbury apparently rejects that view and appears to promote some heresies condemned centuries ago: (a) that contrary to what Jesus and the Apostles said, the Old Testament does not mean what it says; (b) that sex outside conventional marriage is morally permissible; (c) that Paul’s writings can be dismissed; (d) that new “prophets” do reveal truths that contradict the Tradition; and (e) that religion is whatever you choose it to be.
And Asbury flirts with a couple of old idolatries: quite obviously, the veneration of Aphrodite, goddess of carnal desire; but less obviously, the veneration of Marianne, the French Revolution’s goddess of Reason and Liberty gone berserk.
This heresy and error results, I suspect, from a failure to keep one’s natural desires in their proper place and a failure to distinguish between what the civil law and popular opinion now allow, and what Judaeo-Christian ethics requires.
Oddly, Asbury Memorial appears, at least for the moment, to be keeping its name while saying that its “worship and ethos [my italics] will continue to be based on Wesleyan theology.” But both Methodist Bishop Francis Asbury and Methodism’s founder, John Wesley, were completely orthodox. Some adjustments are in order.
The takeaway is that old heresies and idolatries never die; they just go to America where they become the pet theories of the local clergy.