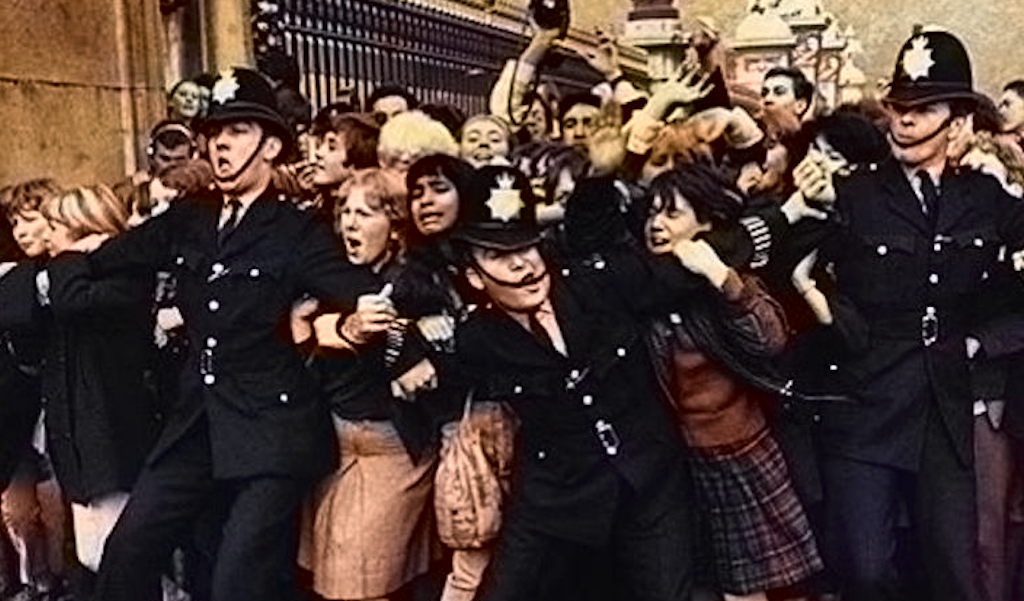 The latest fad, the latest form of mob hysteria, is Early Voting. It is right up there with the Beatles, Elvis, yo-yos, kale, pet rocks, viral videos, merlot, rosé, the Twist, streaking, Salem Witch Trials, and Beanie Babies (most expensive, Large Wallace, $600k). Keep in mind that Early Voting is not voting by an Absentee Ballot.
Absentee ballots are a good thing. The military, and shut-ins, and a few other people need absentee ballots so that they can exercise their right to vote. But Early Voting (and its sibling, Mail-In Voting) is an entirely different matter. It needs to stop. Not only is the number of polling places for Early Voting greatly reduced so that lines and waits are much longer than the are on Election Day, but due to a “bandwagon effect,” the publication of exit polling data about Early Voters can, and will, sway the way later voters vote. Moreover, the longer an Early Vote sits around uncounted, the more time there is for the rascals to tamper with it.
Even worse, suppose you vote early and before Election Day the person you voted for dies, or has been declared ineligible, or becomes incapacitated, or has become involved in some scandal, or has been convicted and imprisoned, or has changed political affiliations, or has mysteriously disappeared, or repeatedly uttered gibberish, then what of your early vote? In addition, you might change your mind about the candidates and regret your early vote because the other candidate now “makes more sense.” In short, if you vote early, you risk throwing your vote away.
When our nation was founded, communication and transportation were much slower and more difficult than today, yet the Founders specified an Election Day, not an Election Period. If the voters of our infant republic sometimes had to leave home a day or so ahead of Election Day and travel by horse or carriage and spend a night or so away from home in order to be at the polls on Election Day and then perhaps stand for hours in line in rain or snow and mud to vote, well, that’s what they had to do and that’s what they did. The problem nowadays is that we are too much a nation of wimps and ignoramuses. Our politicians not only understand that; they cater to it and build their careers on it. Sad to say, these same politicians are part of the same population of wimps and ignoramuses that elects them.
Moral: Vote only on Election Day.